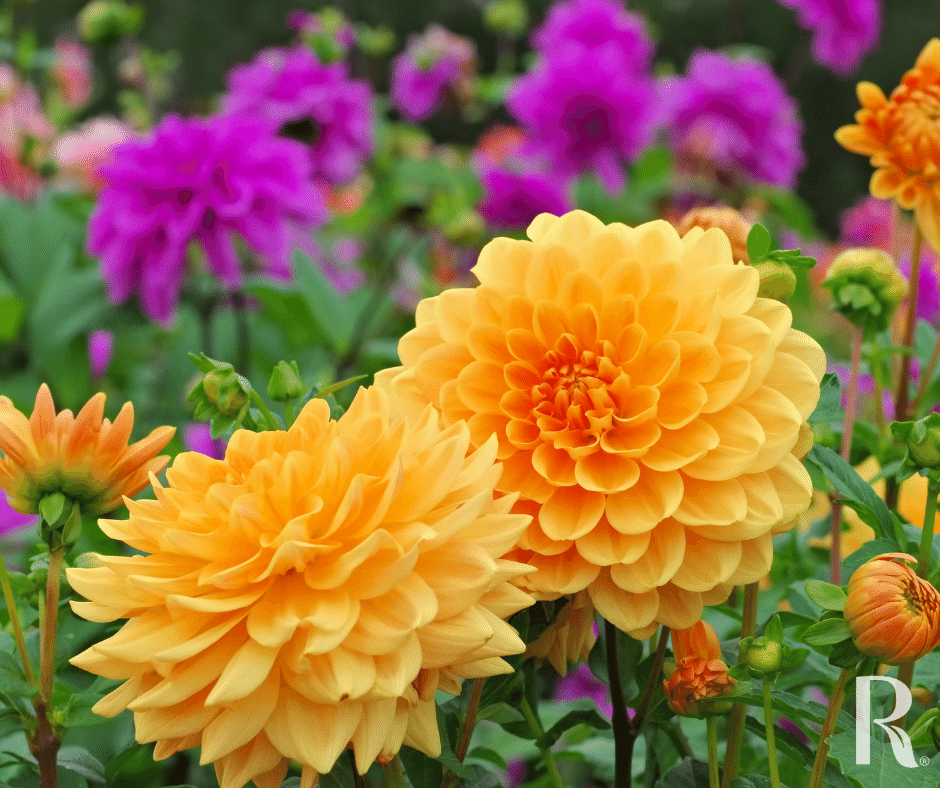 Dahlias have been named after Andreas Dahl, a Swedish botanist. A member of the daisy family, the Dahlia seed was introduced to Europe in the 18th century and growers have been producing hybrids ever since.

Dahlia flowers love cool frost-free climates, but tubers should not be left in ground over cold, wet winters or they will rot. It is advisable only to plant tubers when the soil temperature is on the rise and the risk of frost is over. 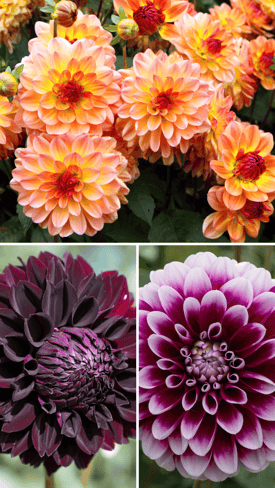 Sunlight: Dahlia’s prefer a location in morning sun, protected with shade in the afternoons. They can also be grown under shade cloth to assist in protection.

Watering: It is recommended to water later in the afternoon, or via dripper system throughout the day. Recent water restrictions have shown that Dahlia’s are actually more resilient than previously thought.

Soil: Prepare soil prior to planting with good amounts of Cow Manure Plus dug through, along with the addition on Blood & Bone Fertiliser Pellets into the soil.

Mulching: Mulching is recommended for Dahlias to minimize evaporation and also to prevent weed growth.

Pinching: Yes, we know that sounds odd, but pinching the top of the stem and removing it above the third set of branches that has formed newly in the growing season will promote them to grow more branches toward the base of the plant, and also produce more flowers.

For the kids... Rock Buddies!

On the menu this winter!