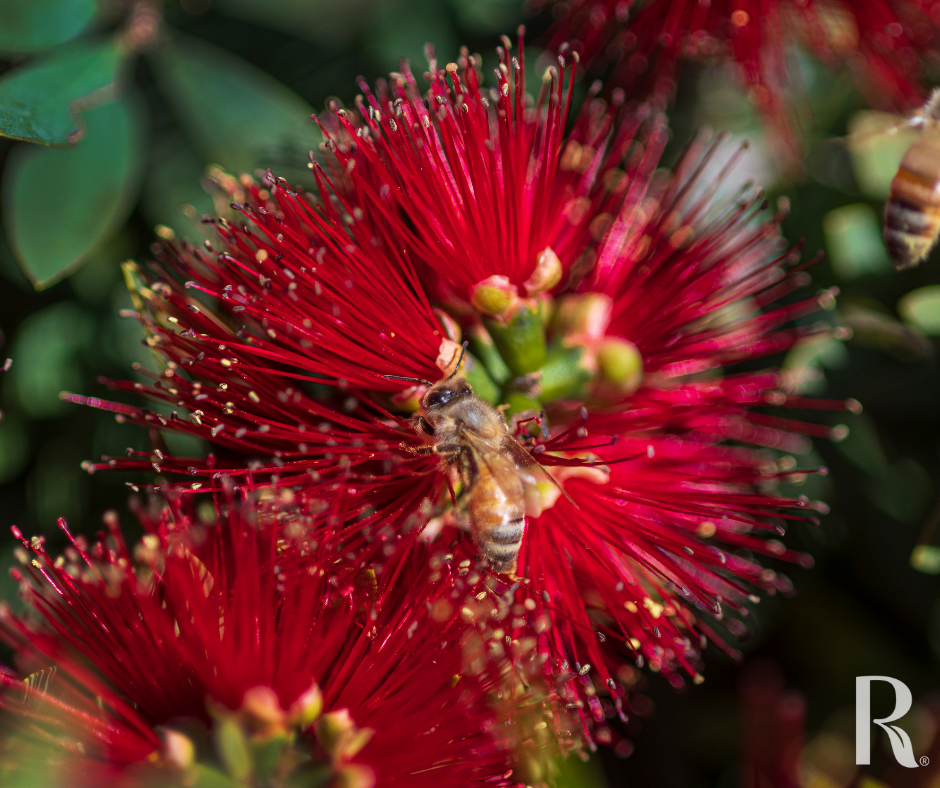 Typically during the Christmas season we see stores flooded with images and replicas of European pines, poinsettias and holly to ‘deck the halls’, but we’re spoilt for choice here is Australia with our warm, southern hemisphere Christmas that it’s time we celebrate our own natives for a true Aussie Christmas.

Here are our top 5 picks of Native plants for a true Aussie Christmas;

The Darling Pea (Swainsona galegifolia) of inland New South Wales and Queensland is a long-lived shrubby perennial worth having in every garden because of its easy cultivation and very long flowering season.

Another NSW native, Christmas bells (Blandfordia nobilis) is actually a small plant of the lily flower. It is a tufted herb that produces pretty bell-shaped red and yellow flowers on leafless stalks. Christmas bells grow well from seed, but be aware that you won’t get flowers until the third year.

The NSW Christmas bush (Ceratopetalum gummiferum) is probably the best known of the native Christmas bushes, with its masses of bright red/pink flowers. Not only a great addition to the garden, it also works beautifully as a cut flower for your Christmas table centrepiece.

You might have picked this up in its name, but this grevillea (Grevillea ilicifolia) has pointy, silver-grey leaves that look a lot like traditional holly. Also known as native holly, it’s perfect for use in wreaths and table decorations that would normally use European holly.

Bottlebrush (Callistemon) is currently flowering and making a real statement in the garden. The great this with bottlebrush is that it also makes a great table decoration/cut flower in an arrangement, or a potted gift that can later be planted in the garden to provide a feast for nectar-loving birds, as well as habitat.